​The CNH Fall Rally is a fundraiser and the largest gathering of Key Clubbers held during the district year. Because of the District's geographic size, two separate fall rallies are held each year in order to allow for greater ease of attendance. Fall Rally North (FRN), held in late October, is currently held in Northern California at the Six Flags Discovery Kingdom. Fall Rally South (FRS), held in mid-November, is held in Southern California at Six Flags Magic Mountain. Thousands of members gather at each of the two theme parks. Because of the sheer number of Key Clubbers at Fall Rally South, the rally is divided into three sessions with divisions being assigned to specific rally times.

At both Fall Rallies, all District Board members (Executive officers, Appointed board members, Lt. Governors) are "auctioned" off to Divisions. The winning Division is then able to spend a designated period of time with the "purchased" officer. Funds and ticket sales for both events go toward Pediatric Trauma Prevention (PTP) and Pediatric Emergency Medicine (PEM) programs at the partner hospitals in Oakland, San Diego, Loma Linda, Madera, Honolulu and Reno. In 2009-2010, the Fall Rallies generated over $120,000 for PTP/PEM, more than double of the previous year.

​The District Convention is held each year in April, the conclusion of the CNH Key Club year. This convention is held in celebration of the accomplishments of the individual Key Clubber as well as the clubs, divisions and District's achievements. A convention center has been required to host the assembly of massive amounts members at the general sessions, the location of the convention center alternates each year between Northern and Southern California. Workshops are hosted throughout a three day period covering training and service project information for elected officers to member centered meet and greets and motivational seminars. The Policies International and Elections Committee oversees the election process of the new District Executive Officers and International Officer Candidates. Caucuses are held to allow the members of the District to hear candidate's platforms and ask questions. A House of Delegates assembles with two representatives from every club in the district to vote.

A Region Training Conference is put on every year by the current Lt. Governor(s) in your Region or combined Regions. At the Region Training Conference you will meet Key Club members from other clubs in your Region. There will be informative workshops on various topics that will help you and the other members of your club. There will be Icebreakers so you can get to know members of the other clubs in the Region. You will leave this conference knowing so much more about Key Club and how to be a more effective officer, leader and member.
Some of the workshops that may be presented at your RTC are: Membership development, Service Projects, Fundraising, Member Recognition, Running for office, Officer workshops, District Projects, Kiwanis Family, Major Emphasis Project, and Key Club 101 to name a few. You will also get more information about Fall Rally and the CNH District Convention. 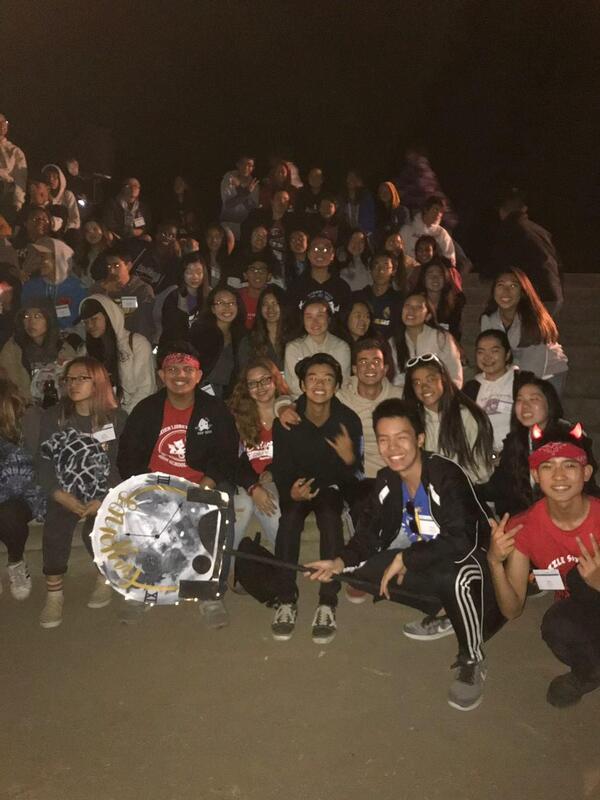 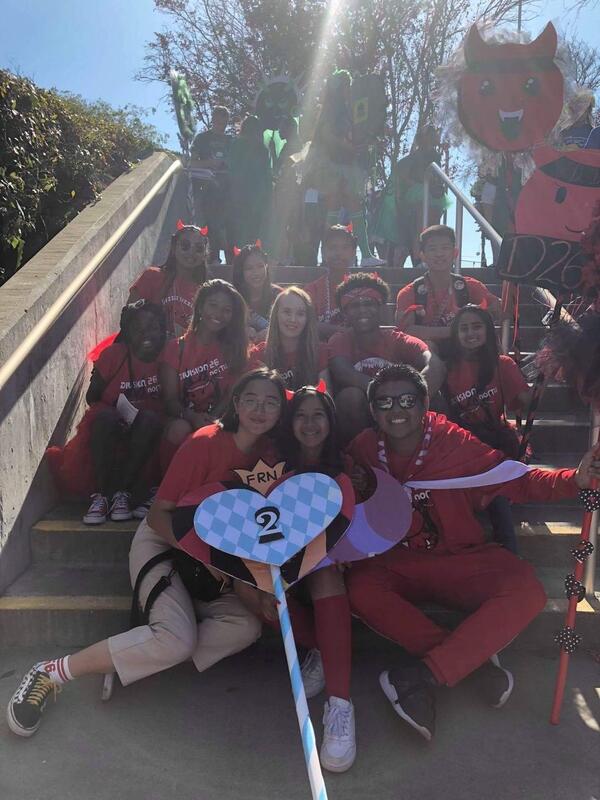 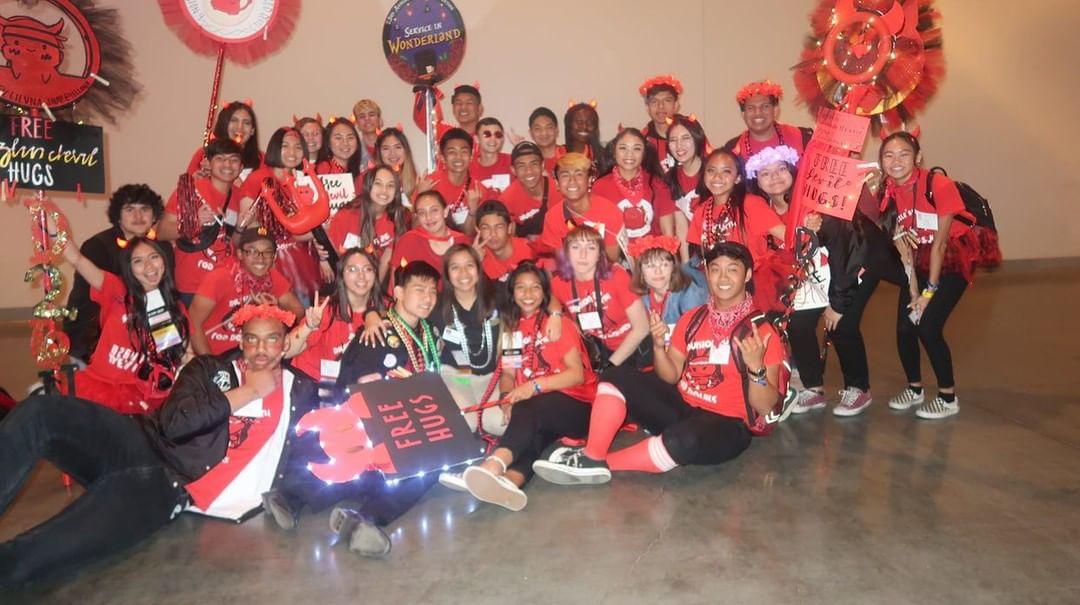